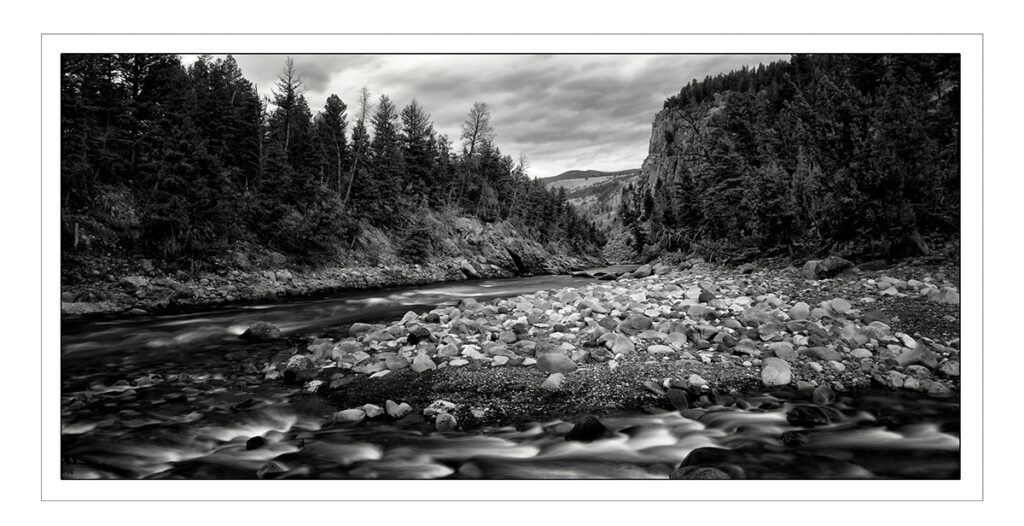 Elijah was living the life.  Every morning, he woke up surrounded by God’s art gallery.  The beauty of creation stretched all around him.  In the morning, ravens would bring him bread and meat and then in the evening, it would happen again.  When he was thirsty, a cool brook was just steps away.  He was walking in the Lord’s Will and all was well in the world.

Until the brook dried up.

Are you feeling a bit like Elijah right now?  Were things rolling right along until 2020 came along like a board to your kneecaps?  Collapsed on the ground without your normal supports are you noticing that your brook has dried up?

Now, Elijah could do one of two things right now.  He could paralyze himself by wallowing in “Why?” or he could ask the Lord, “What’s next?”  Faithful Elijah didn’t even have to ask.  The Lord told him the next step—go to Zarephath.

A change of scenery might be nice, except Zarephath was firmly in enemy territory and Elijah at the time was a hunted man. King Ahab had sent men across nations and kingdoms (1 Kings 18:10) searching for him.  His wife, Queen Jezebel, killed off the Lord’s prophets for sheer pleasure (1 Kings 18:4) and she too had her sight set on Elijah.  For context, Zarephath is her hometown.  In the natural, I can’t imagine a worst place to be sent.  However, we serve a God who can do all things…

Elijah listens to the Lord and travels 75 dry, dusty miles to Zarephath where he sees a widow gathering sticks.  He asks her for a drink of water and then a bit of bread.  She responds:

As surely as the Lord your God lives, I don’t have any bread—

only a handful of flour in a jar and a little oil in a jug.  I am gathering a few sticks to take home and make a meal for myself and my son, that we may eat it—and die. 1 Kings 17:12

The widow is quite literally getting ready to make her last meal and then die of starvation.  If she makes bread for Elijah, there won’t even be enough for her or her son.

Don’t be afraid.  Go home and do as you have said.  But first, make a small cake of bread for me from what you have and bring it to me now, and then make something for yourself and your son.  For this is what the Lord has said, “The jar of flour will not be used up and the jug of oil will not run dry until the day the Lord gives rain to this land.” 1 Kings 13-14

The widow did go home, made the bread and gave some to Elijah.  The next thing you know, Elijah was living in an upstairs room in her home.  Most importantly, “the jar of flour was not used up and the jug of oil did not run dry.” (1 Kings 17:16)

However, this just keeps getting better.

Some time later, the son of the woman who owned the house became ill.  He grew worse and worse, and finally stopped breathing.  1 Kings 17:17

The woman attacked Elijah claiming that the Lord was punishing her for her sins.  Elijah cried out to the Lord and the Lord heard him.  After gathering the boy in his arms, Elijah brought him to his mother exclaiming, “Look, your son is alive!

Now, here is the real gut puncher.  For quite some time, the oil and the flour kept refilling itself day by day.  Literally, miracles took place before this widow’s eyes every.single.day.  By reading the text, it appears her heart had not been changed…until the Lord brought back her son.

Then the woman said to Elijah, “Now I know you are a man of God and that the word of the Lord from your mouth is truth.”  1 Kings 17:24

He is there.  Day by day.  Each day He is making sure the jar of flour is not used up and the jug of oil does not run dry.

This puts up a mirror to our faces.

Are you like Elijah right now?  Has your stream dried up?  Are you being called to walk across the desert in faith or being called into a hostile situation where God will ultimately use us to bring life and healing?  Do you realize that our acts of obedient faith affect not only us, but can be the difference between life and death for others?

Are you like the widow right now?  Is your heart shattered into a million pieces and hope seems like a foreign word?  My sweet friend, you are loved.  My prayer for you is that today you will be able to see the daily miracles He is performing all around you as He is wooing your heart.  Both Elijah and the widow acted in faith and I pray you have the courage to do that as well.

Whatever you see in the mirror, may you rest easy knowing that truly, no one is forgotten and we serve the Lord who will go to any length for you—the one He loves, cherishes and adores. 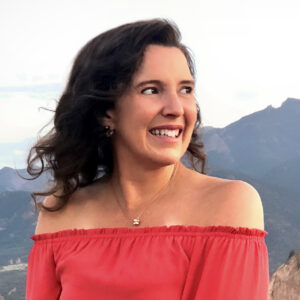 Deanna is a lover of all things created by God but especially mountains, her family and golden retriever puppies. Wife, mom, business owner and small group leader, she finds the greatest joy in the life stories of the people of the Bible and the author of each one of them–God.