The Heavens Declare His Glory by Nita Kuehn

On Friday night, April 26th, Hillsong was in concert here in Lubbock singing praises to the Lord.  At the very same time, John and I were hosting a workshop on communicating God’s love and power.  As both events were wrapping up, the Lord responded in an amazing way which I want to share with you.  This all happened within a five minute window and the photos were taken by three different people from three different locations.

Please meditate on this scripture as you observe the handiwork of God:

The heavens declare the glory of God;
the skies proclaim the work of his hands.
2 Day after day they pour forth speech;
night after night they reveal knowledge.
3 They have no speech, they use no words;
no sound is heard from them.(Ps 19:1-3) 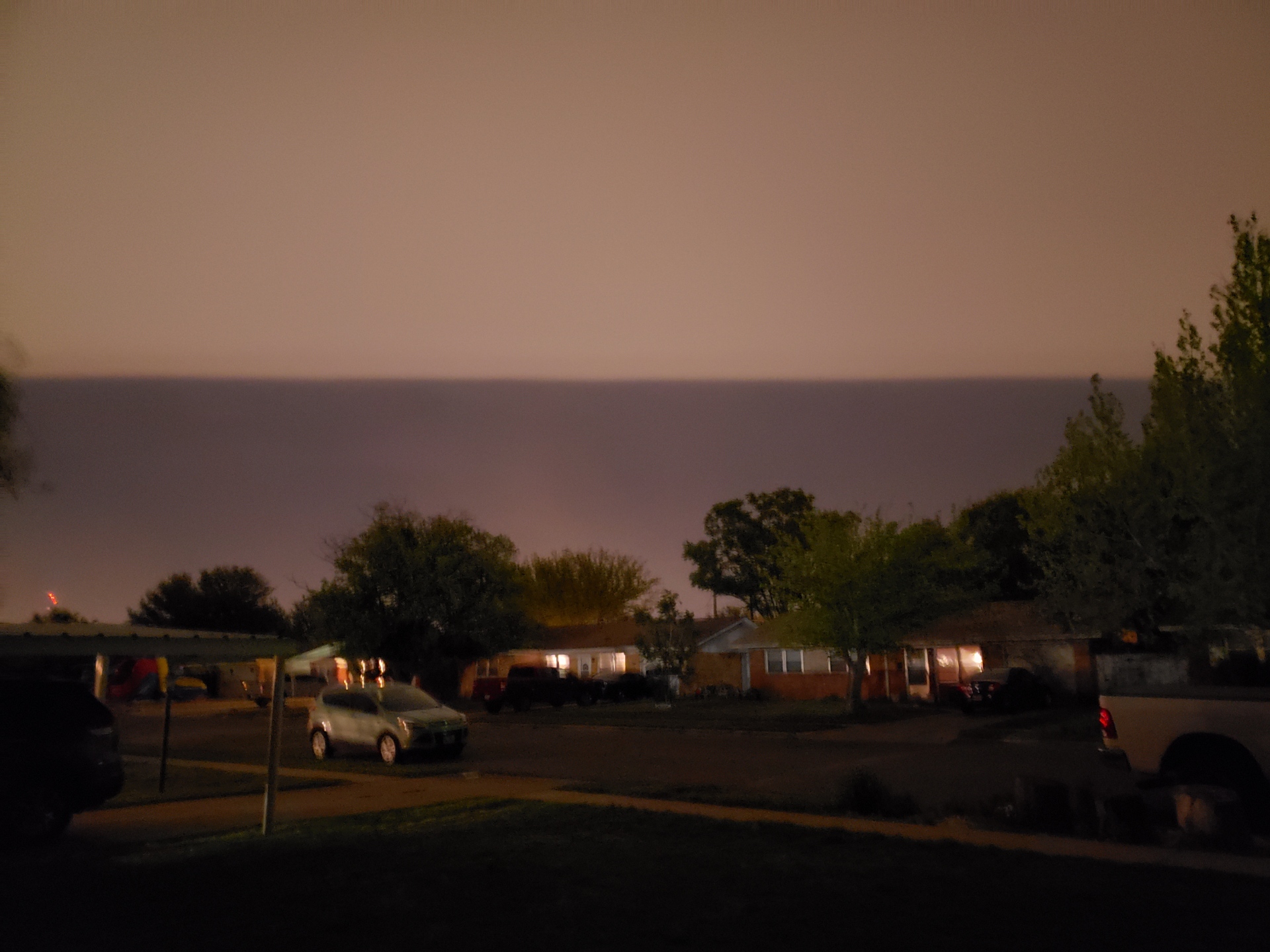 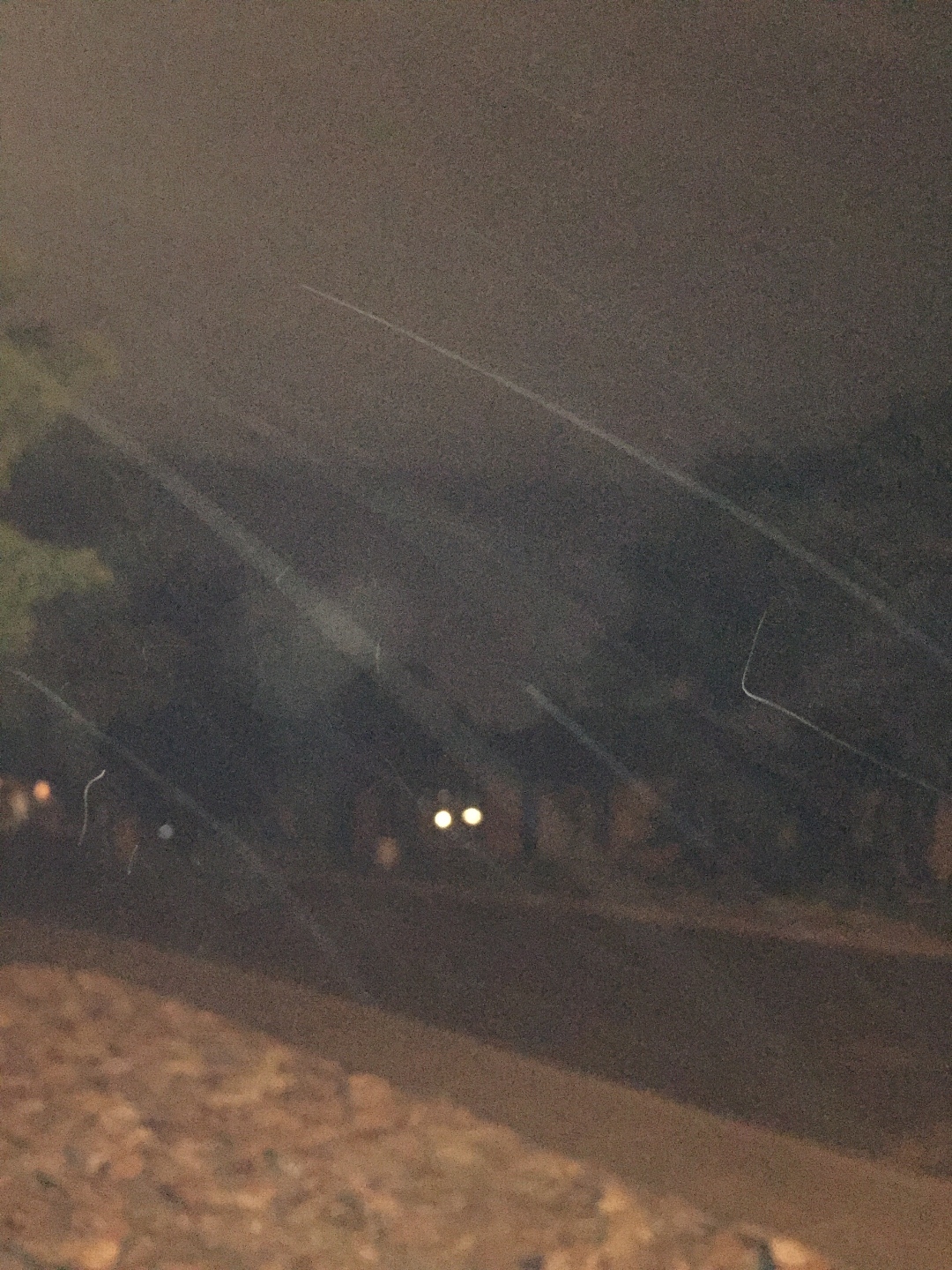 Now we see beautiful rays of light raining down on earth… 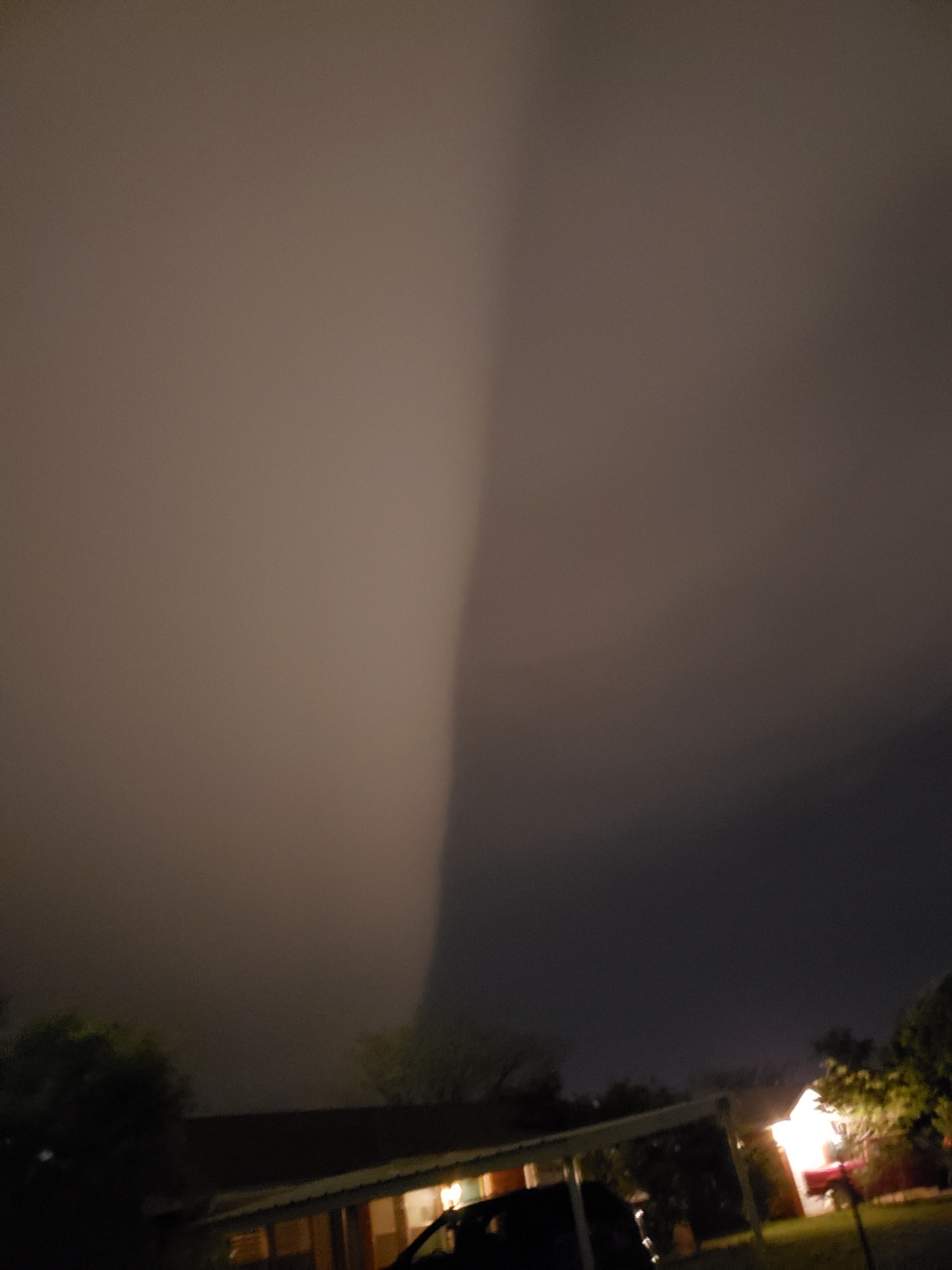 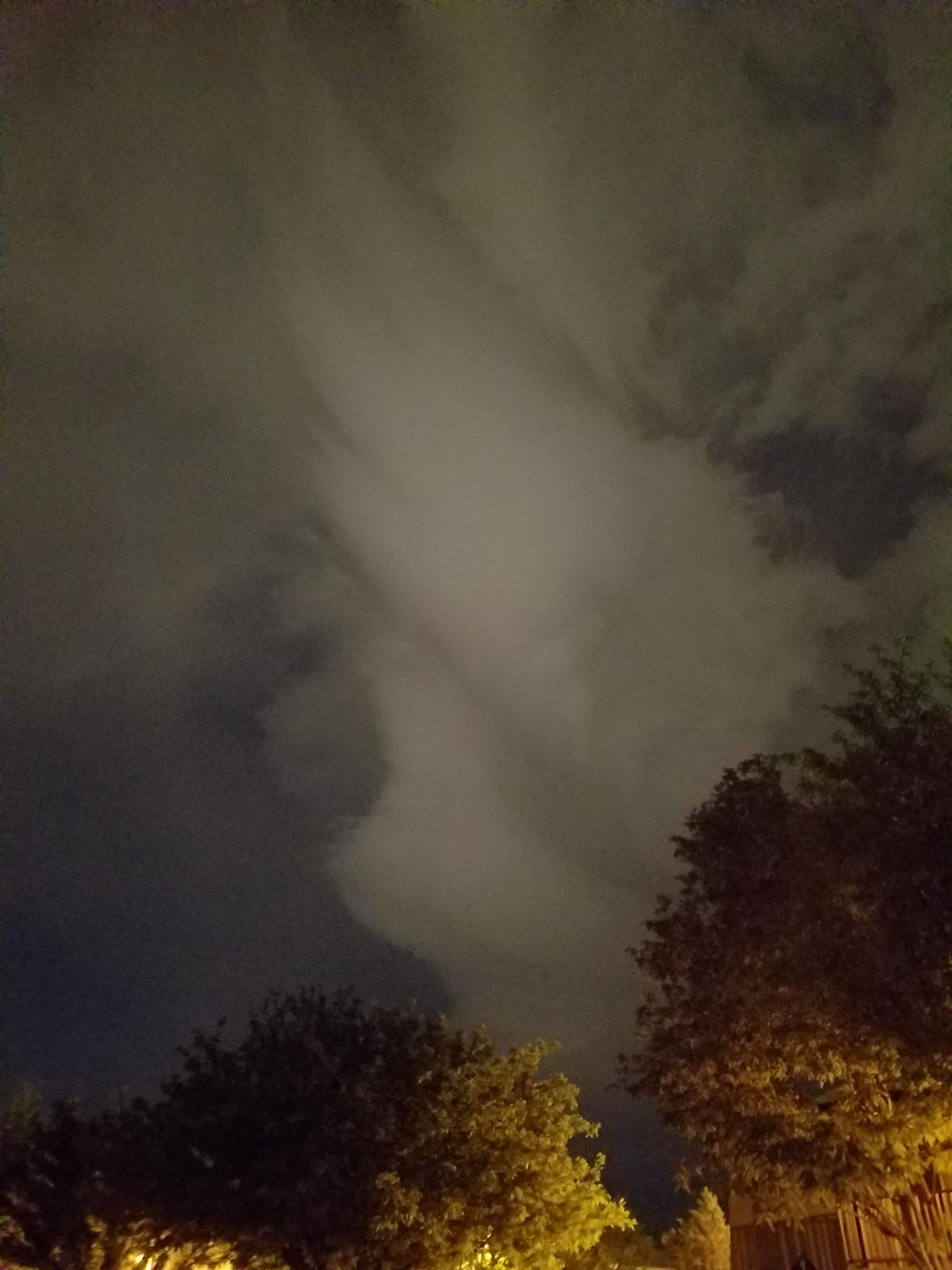 AND NOW WE OBVIOUSLY SEE THE LORD FLOOD THE CANVAS OF THE SKY WITH AN ANGELIC BEING… or did the angelic being win the battle at that point?

WHATEVER TOOK PLACE, WE ALL SEE THE DARKNESS HAD NO CHOICE BUT TO BECOME A WITNESS OF OUR LORD’S MAJESTY AS IT MOVED OUT THE WAY.

WHAT A  PRIVILEGE TO VIEW THIS PICTURE-STORY OF LOVE…let’s keep worshiping and inviting others to do the same.