We are told several times in the Bible to encourage one another. Why do you think this is important and how should we go about it?

Let’s look at one example in scripture, that of Elizabeth and Mary. Elizabeth was well up in her years when she found favor with God and became pregnant for the first time. This child was a holy child that would grow up to prepare people for the coming of the Messiah. Scripture also tells us that she was about six months pregnant when Mary was visited by the angel Gabriel to announce that, as a virgin, she would bring forth the Christ child.

Immediately after Mary had received the visit from Gabriel, she went to see her relative Elizabeth. The Bible says that as soon as Elizabeth heard Mary’s greeting, the baby within Elizabeth leaped with joy and she was filled with the Holy Spirit. She began to speak words of encouragement over Mary.

In a loud voice she exclaimed: “Blessed are you among women, and blessed is the child you will bear! But why am I so favored, that the mother of my Lord should come to me? As soon as the sound of your greeting reached my ears, the baby in my womb leaped for joy. Blessed is she who has believed that the Lord would fulfill His promises to her!” Luke 1:42-45 NIV 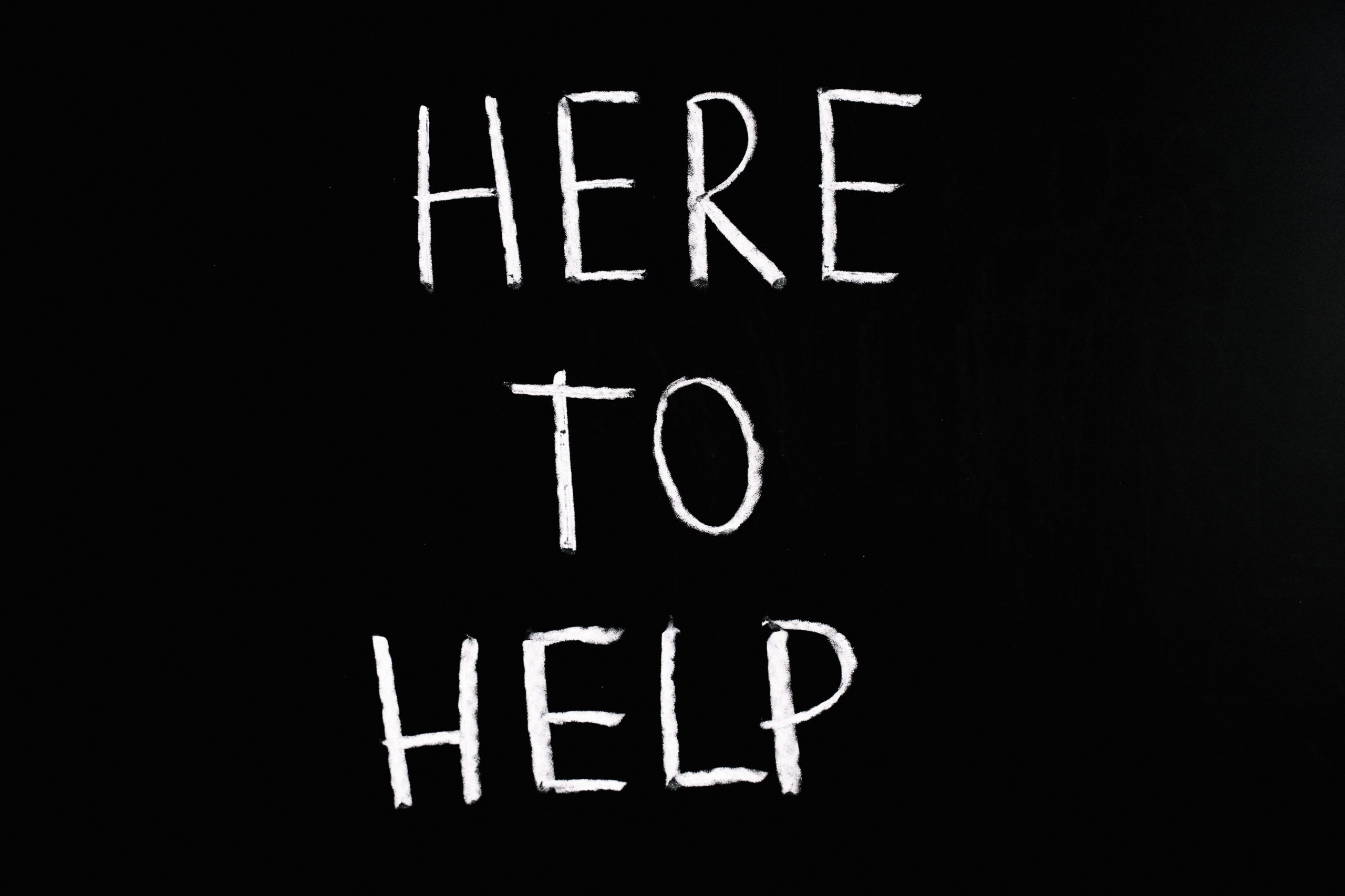 Elizabeth’s words were also given in complete humility. Even though she was also carrying a holy child, she kept the focus on Mary and what God was doing in Mary’s life. How many of us would be tempted to switch the focus onto ourselves in this situation? It would have been understandable if Elizabeth would have started proclaiming what God was doing in “their” lives, including herself in the exaltation, but notice she humbled herself and kept all the focus on Mary, giving God all the Glory.

This encouragement to Mary resulted in her pouring out thankful praise to God which gave Him glory. This should also be our response when we receive encouragement from someone. We should be quick to receive that encouragement and quick to turn it back to praise to our God for what He has done and continues to do in our lives.

When considering how to be an encourager remember Elizabeth’s example. She proclaimed God’s plan and purpose over Mary and praised Mary’s faith for accepting God’s plan for her life. She encouraged Mary with humility in an unselfish way, and in doing so brought forth praise and Glory to God. That is the ultimate reason to be the encouragers God has called us to be.

One Rib Was Enough by Gloria Toti